The freezing rain was wreaking havoc on the streets and several cars careened through a nearby intersection and piled up in the storefront of the computer store across from where Celeste stood. She took a deep breath of the crisp winter air, said a quiet prayer of thanks for the cars not landing on her then took a long look around.

On her side of the street there was a dairy and a shoe repair shop. Both had doors she could easily enter and no alarm systems. Both appeared to be somewhat computerized or at least had some computer equipment within sight during the day. Both had back offices where she could spend her nights.

Across the street Celeste noticed activity increasing as looters began to hit the computer store with a vengeance. In the distance, sirens could be heard approaching. Quickly and quietly Celeste walked around to the alley and let herself into the Arnold’s Shoe Repairs with the use of a simple locksmith kit. She pulled the door shut and locked it tightly then ducked into the office so any patrolling cops wouldn’t see her.

On the desk was a bag of spicy chips and she was very hungry. She peeked in the office fridge and spotted a can of soda and some sour cream. She sat down at the desk and began to munch leaving the office door open a crack so she could watch all the activity unseen.

Stock Up My Coffee

Or enter a custom amount 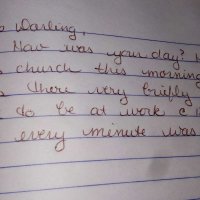 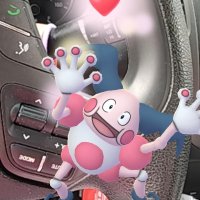