Area 51 has been taken over by a miserly Martian named Ebob. He has declared it to be a provence and territory of Mars, has posted signs and guards.

Ever since Ebob landed, was captured, experimented on and locked in a preservation tube he has been planning and organizing this takeover.

On April 15th he quietly unlocked his tube then the tubes of his companions. By morning Area 51 was under their control but appeared to all to be running as normal.

Last night Ebob sent out Martian flags to all entry gates with his guards. By this time Martian fleets were strategically positioned around the globe.

Ebob made the takeover official and has even set up a TV channel and begun transmitting all Area 51 documents as well as airing live video tours of the entire facility!! 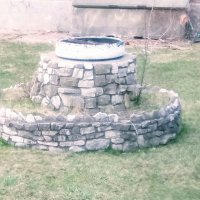 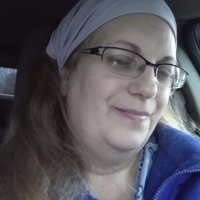