📖Answer for a Long Week🙏

Now Joseph was well-built and handsome.

7 Some time later, his master’s wife became attracted to Joseph and said, “Sleep with me.”

8 He refused and said to his master’s wife, “With me here, my master doesn’t pay attention to anything in his household; he’s put everything he has under my supervision. 9 No one is greater than I am in this household, and he hasn’t denied me anything except you, since you are his wife. How could I do this terrible thing and sin against God?” 10 Every single day she tried to convince him, but he wouldn’t agree to sleep with her or even to be with her.

19 When Joseph’s master heard the thing that his wife told him, “This is what your servant did to me,” he was incensed. 20 Joseph’s master took him and threw him in jail, the place where the king’s prisoners were held. While he was in jail, 21 the Lord was with Joseph and remained loyal to him. He caused the jail’s commander to think highly of Joseph. 22 The jail’s commander put all of the prisoners in the jail under Joseph’s supervision, and he was the one who determined everything that happened there. 23 The jail’s commander paid no attention to anything under Joseph’s supervision, because the Lord was with him and made everything he did successful.

Good morning 🌞 Praying your week was blessed. As I sit here on the Sabbath Day, open Bible in front of me.. I must admit.. it’s been a rough week for me. .. but, in all that’s been, I realize the issue was honestly not.enough.Bible.reading📖

So, as I turn my eyes more to Him, lean in, hide in His word.. well, He pulls me closer and shows me… 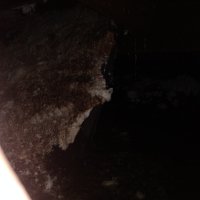 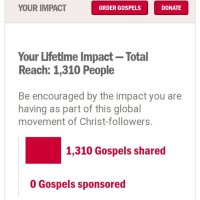 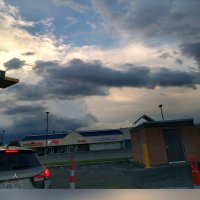 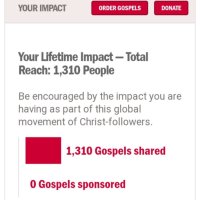 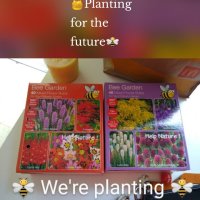 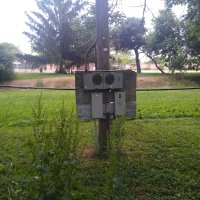