Celeste Post-Apocalyptia ~ A Tunnel and a Fire pt 5

As Celeste and Allen parked off the road under some low hanging trees the moon rose and the breeze picked up, the scent of iris eerily wafting past. A light rain began falling, intensifying the aroma of the iris. The moon glow over the old haunted caverns seen through the droplets was wonderful yet eerie in an indescribable way. Still feeling a bit giddy from all her recent blessings, Celeste began to sing, “rain, rain, go away… “ very softly. Allen looked at her fondly then covered her still singing mouth with a gentle kiss to hush her.

Hand in hand they walked slowly, stealthfully to the caverns continuously looking over their shoulders. They saw no one, but there remained an uneasy feeling that they were being watched. Using only the moonlight they carefully found their way into the caverns. When the moonlight was gone they used a mini flashlight, pocket-sized and dim enough to only barely be enough light.

Groping along in the semi-dark they meandered through tunnels. There was, oddly, a faint aroma of freshly brewed tea and Celeste remembered her precious Grandma saying, “A perfectly brewed cup of tea can’t solve everything.. but it can give you pause to count your blessings and prayerfully make a new plan! ”

Pausing to get their bearings they sat down on a rock to discuss Allen’s plan.

Suddenly, further along the tunnel they could see a faint glow and the smell of smoke was clear! 🔥😰 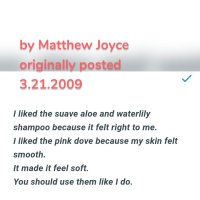 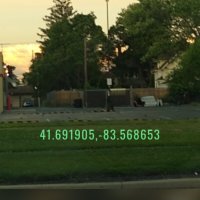 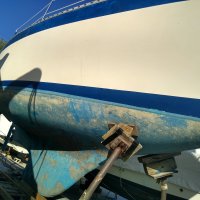