As Celeste gazed at the water in the creek she was looking at the concrete banks with her peripheral vision. She noticed an overhanging branch and decided it might be a good way to at least get in a position to get a good look under the bridge.

Longing for days along the lake and gathering driftwood overcame her. She paused and remembered those early years . . years before all the changes . . years when life was simple and she knew who she was and that she was loved. 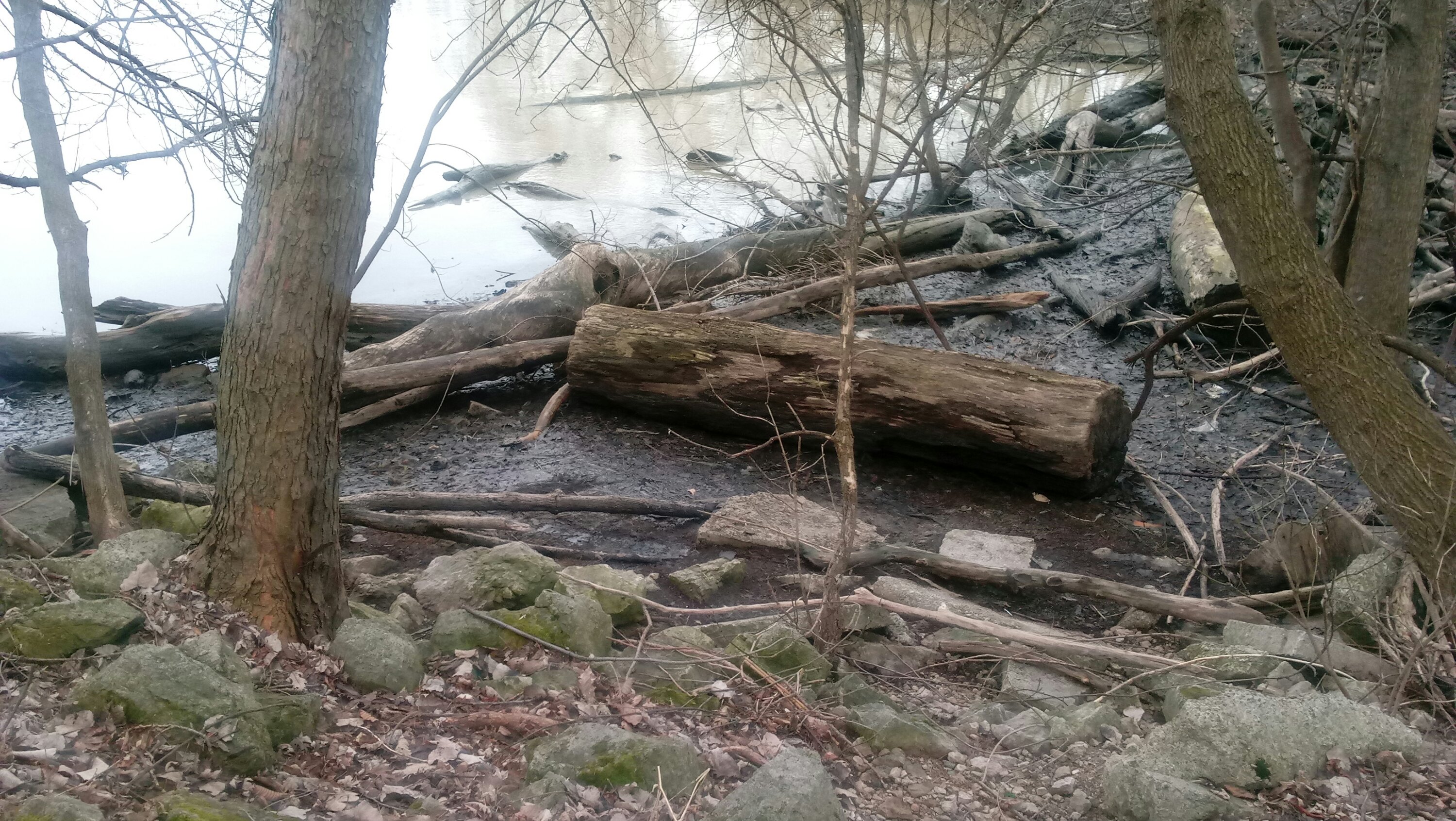 Celeste stopped to think about the mysterious way life could change and pull the rug right out from under you! 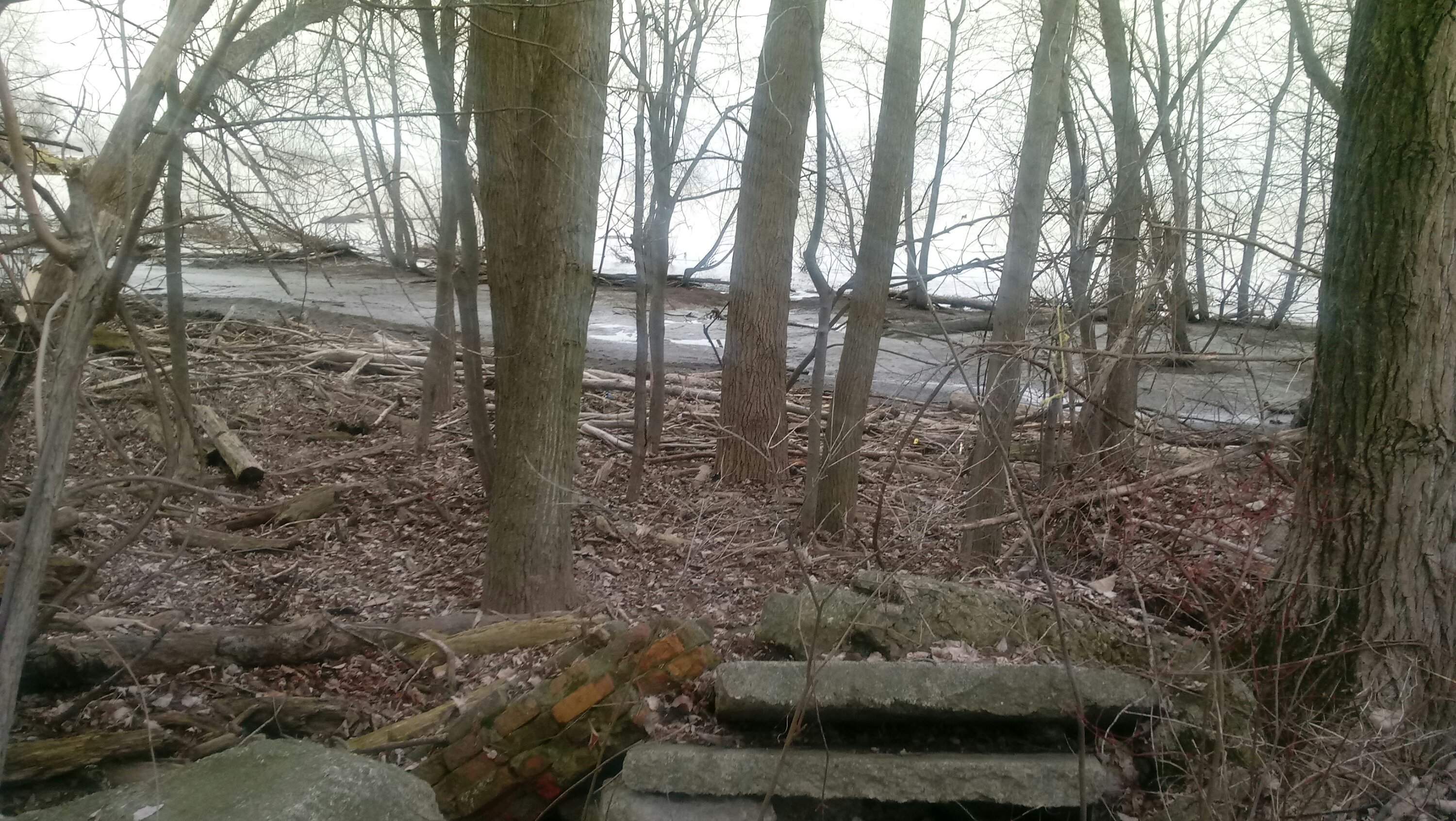 A semi passing too quickly snapped her back to reality and she moved towards the branch. There was an opening in the fence a few feet past the branch and she carefully climbed through to find herself standing on a narrow concrete ledge with a 9’+ drop into the water. Taking a deep breath Celeste edged cautiously towards the branch. Once she reached it she made sure her new flashlight was accessible. Then she slowly slid onto the branch and out over the water.

As she went further and further out the branch began to lower giving her a clear view under the bridge. First she allowed her eyes to become accustomed to the dark and looked around slowly but there wasn’t much to see. Then she pulled out her flashlight and, careful not to point it up towards the street attracting unwanted attention, she took a closer look.

Under her branch was a ledge that came out several feet from the creek wall and appeared to run all the way under the little bridge!! She so wanted to hop down onto it but wasn’t sure she’d be able to reach the branch later. And there appeared, so far, to be no other way back up ..